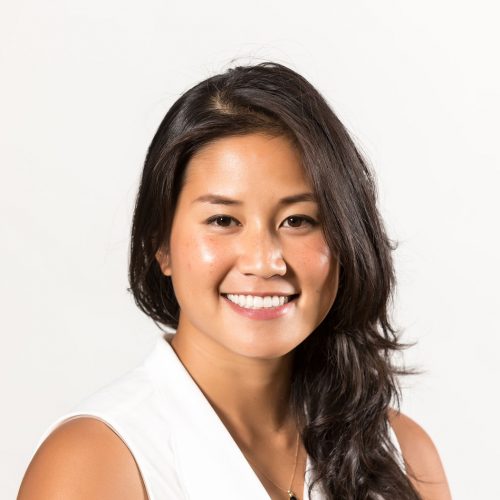 Laurel Chor is an Emmy-nominated freelance journalist, photographer, filmmaker, and National Geographic Explorer from Hong Kong. She has worked for VICE, HBO, SHOWTIME, the New York Times, the Washington Post, the Guardian, Reuters, National Geographic, and others. She has covered social, political and environmental stories all over the world, ranging from the Rohingya refugee crisis, to rising sea levels in the Solomon Islands, to deforestation in Paraguay. In 2020, she was named an honoree for the IWMF Anja Niedringhaus Courage in Photojournalism award for her work during the 2019-2020 Hong Kong protests.

All Sessions by Laurel Chor