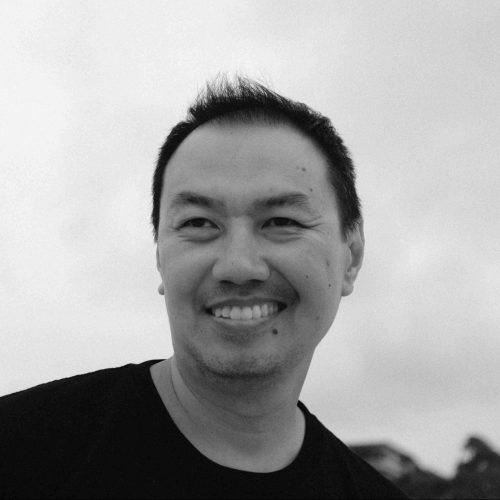 Alan Soon is the co-founder of Splice Media, which supports the growth of media startups in Asia through training, networking, and the occasional funding. A career journalist for two decades, Alan has worked in radio, television, news wires, magazine, and online across Asia, giving him unique insight into how various newsrooms get things done—and where they get stuck. He started his career as a reporter and grew into other operational roles at Bloomberg, CNBC, Kyodo News, Star TV, and Channel NewsAsia. He later ran Yahoo’s media business in India and Southeast Asia.

Connect with Alan on LinkedIn: https://www.linkedin.com/in/alansoon/
Or email him at: alansoon@splicemedia.com

All Sessions by Alan Soon