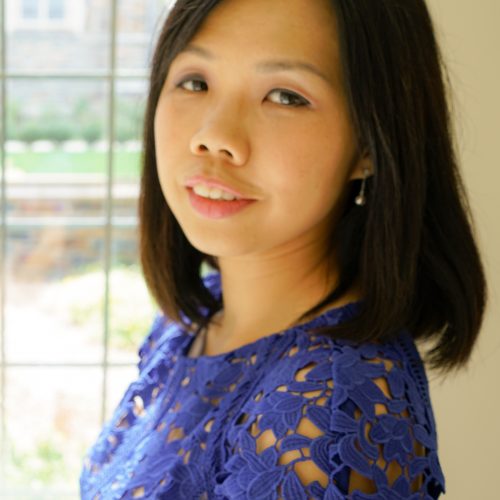 Zela started her career at CNN headquarters in the U.S. and later joined CNN in Hong Kong to produce “Talk Asia.” Highlights include interviews with Alibaba CEO Jack Ma, scientist Stephen Hawking, and opera singer Luciano Pavarotti. She has had stints with The Phnom Penh Post in Cambodia and ABC News (U.S.) online.

In her free time, she guest-lectures at universities and moderates conferences. She is the Executive Vice President of the Asia chapter of the Asian American Journalists Association, and recently joined the Board of Governors of the Foreign Correspondents’ Club, Hong Kong.

Zela has a master’s degree in journalism from the University of Hong Kong and a bachelor’s in Slavic languages and international comparative area studies from Duke University.

All Sessions by Zela Chin