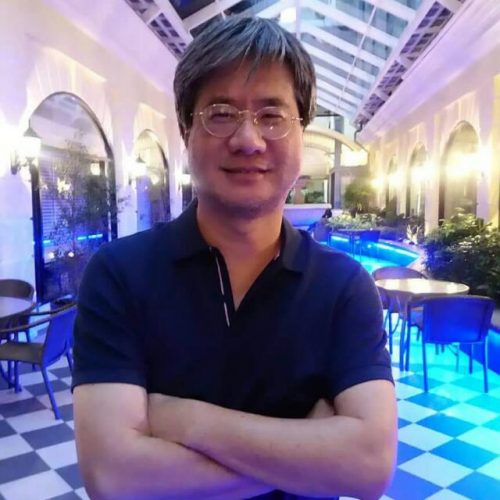 Steven Gan is co-founder of Malaysiakini (Malaysia Now). Since it went live in 1999, Malaysiakini has become one of the most influential political news websites in the country. Malaysiakini received the Free Media Pioneer 2001 award from Vienna based International Press Institute, and Gan is recipient of New York based Committee to Protect Journalists’ International Press Freedom Award 2000. The website was ranked 18 on Asiaweek’s Power 50 in 2001, and Gan was also selected as one of 50 most influential individuals in Business Week’s ‘Stars of Asia’.

Malaysiakini won the bronze prize (for top media brand) at the Putra Brand Awards twice – in 2010 and 2014 – and the silver in 2015. In 2015, Malaysiakini won the editorial excellence in investigative reporting award from Hong Kong-based Society of Publishers in Asia (Sopa) for its four-part investigative report titled ‘The rise of the Johor royal family’s business empire’. In 2019, Malaysia again won the Sopa award for best in breaking news for its coverage of the 2018 general election.

All Sessions by Steven Gan