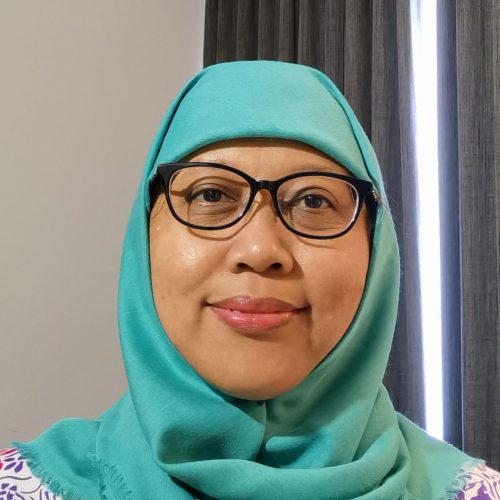 Prabandari has worked for the group—in TEMPO weekly magazine, Koran Tempo daily, Tempo.co-en.tempo.co, and Tempo English—for more than 22 years. During her time at Tempo, she has worked mostly in the foreign affairs and national desks covering politics and social issues. She also had been assigned as the bureau chief in Bandung, West Java in 2007-2008 and Yogyakarta in 2008-2010.