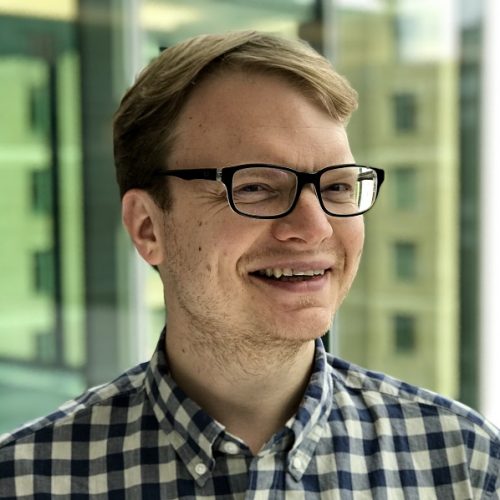 Peter Martin is a Defense Policy and Intelligence Reporter for Bloomberg News in Washington and author of “China’s Civilian Army: The Making of Wolf Warrior Diplomacy.” Previously based in Beijing, he has written extensively on escalating tensions in the US-China relationship and reported from China’s border with North Korea and its far-western region of Xinjiang. He holds degrees from the University of Oxford, Peking University and the London School of Economics.

All Sessions by Peter Martin