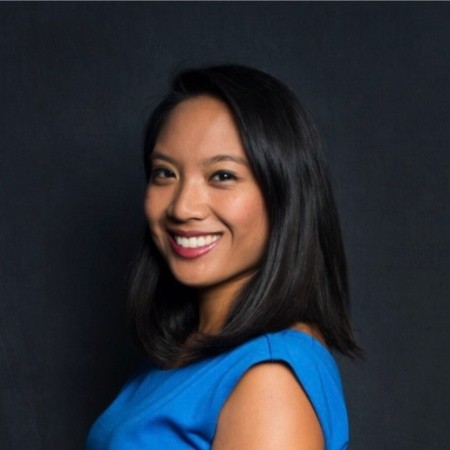 Nicole Dungca is an investigative reporter at The Washington Post and the senior vice president of the Asian American Journalists Association. Before The Post, she was part of The Boston Globe’s Spotlight Team, where she delved into topics such as racism in Boston, secret criminal hearings in Massachusetts and the state’s burgeoning cannabis industry. She was a finalist for the Pulitzer Prize and the Livingston Award for Young Journalists for her work with teams at The Globe. Dungca, a Bay Area native and Brown University graduate, has also covered education at the Oregonian, and written for The Times-Picayune and Providence Journal.

All Sessions by Nicole Dungca