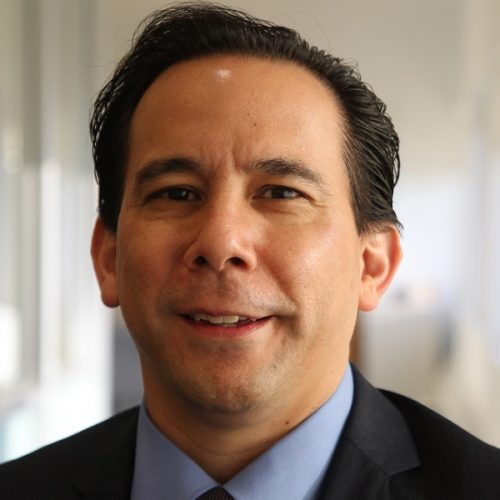 Michael Giarrusso is the assistant managing editor for The Associated Press. He has been head of global sports since 2013. Giarrusso previously worked as the AP’s bureau chief for Arizona and New Mexico, a regional news director based in Atlanta, news editor for Georgia and Alabama and as an editor at the AP’s General Desk in New York. He started with AP in 1992 as an intern in the Atlanta bureau. Giarrusso graduated from the University of Georgia and is a member of the Asian American Journalists Association. He is on the board of directors of SNTV – the AP’s sports video joint venture with IMG – and is vice chair of the News Media Coalition, which fights for media access to events around the world. Giarrusso grew up around the world as an American military brat. He was born in Providence, R.I. His mother was born in Tarlac, Philippines.

All Sessions by Michael Giarrusso