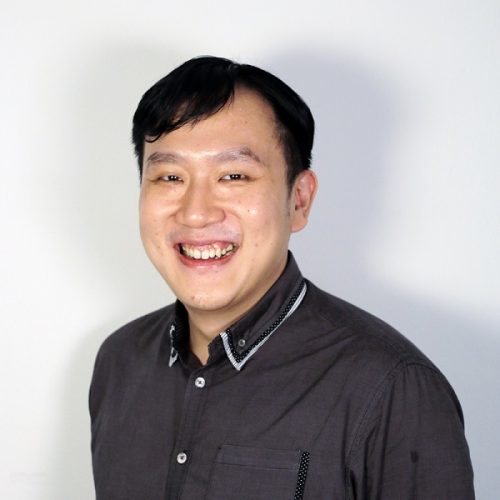 Martino is the Managing Editor of Mothership. After co-founding Mothership in 2013, he helped steer it into becoming one of the fastest rising digital news companies in Singapore. Currently, Mothership attracts an average monthly viewership of over 30 million page views per month from over 5 million unique users. With a team size of over 50 staff, the company is now the second most used news website in Singapore, according to the Reuters Institute Digital News Report 2021.

Martino was Managing Editor from 2013 to 2016, and returned to helm the editorial team in 2018. From 2017 to 2018, Martino led the business development team, overseeing commercial projects and sponsored content. Prior to joining Mothership, Martino was a civil servant. He worked at the Prime Minister’s Office and was part of the team that supported the Prime Minister with his social media platforms. Martino also worked at the then-Ministry of Information, Communications and the Arts (MICA). Before this, Martino was a legislative assistant, assisting a member of parliament with research on parliamentary bills and speeches. He also worked in a non-profit organisation.

Martino volunteers as an industry advisor in the arts and social sciences school at the Singapore University of Social Sciences. He is a 2018 ASEAN Youth Fellow, one of the young leaders selected across ASEAN’s public, private and people’s sector, to make ASEAN more innovative, resilient and be ready for the future.”

All Sessions by Martino Tan