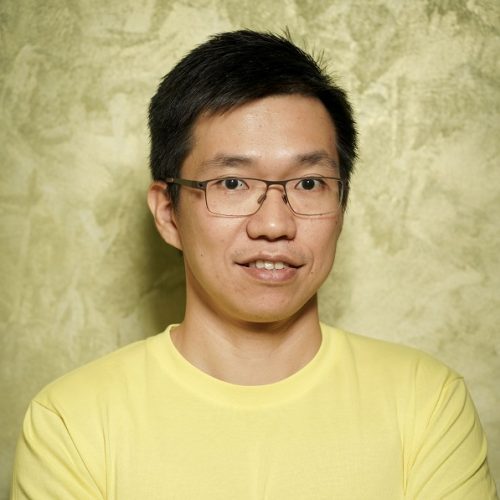 Kuek Ser Kuang Keng is the data editor of the Rainforest Investigations Network established by the Pulitzer Center. He is also a data journalism trainer and media consultant based in Kuala Lumpur, Malaysia. Partnering with regional journalism organizations including Google News Initiatives, WAN-IFRA and Internews, he has been conducting regular digital journalism workshops since 2018, reaching over 1,000 journalists in Asia.

Keng has more than 15 years of experience in digital journalism. He started as a reporter at Malaysiakini, the leading independent online media in Malaysia, and worked on high-profile corruption cases and electoral frauds during the eight-year stint. He has also worked in several US newsrooms including NBC, Foreign Policy and PRI.org mostly on data-driven reporting. Keng holds a MA in journalism from New York University. He is a Fulbright scholarship recipient, a Google Journalism Fellow and a Tow-Knight Fellow.