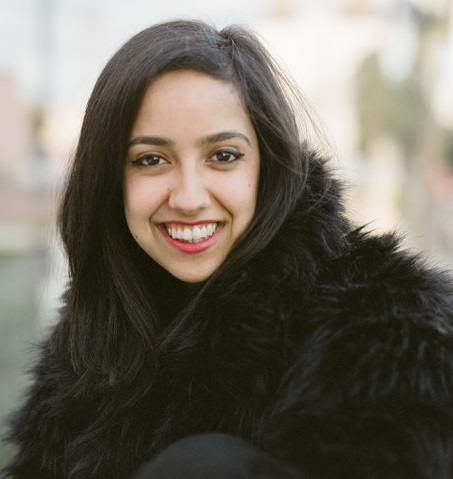 Keshia is a story sharer, social entrepreneur and community organiser who utilises her global perspective to target topics of representation, multi-culture identity and belonging. A British father, Indian mother, and childhood spent on a sailing boat resulted in a uniquely globalized outlook for Keshia, who moved to Australia at age six for school, where she stayed until the end of her degrees. In Australia she hosted radio shows, ran community programs in public schools, coordinated trips to developing nations for NGOs and honed skills as a speaker on social issues like bullying and female empowerment to high school students.
By the age of 23 Hannam had visited over 50 countries, and began to understand that change happens amongst other people–that within a group the potential for change becomes the most likely. This prompted her return to Hong Kong, where she began building communities, campaigning and professionally writing.
In 2018, Keshia moved from Hong Kong to London and then to New York City, to continue gender equality work as co-founder of global women’s movement Camel Assembly. In 2020, Keshia left her position as co-founder of Camel Assembly to pursue climate and racial justice issues, addressing bias on a personal, national and corporate level. She has since stood on stages like the United Nations, and written for the likes of Vogue India, Nat Geo, CNN and Fortune, and is known as a powerful communicator, advocate and story shaper across the US, London and Asia.

All Sessions by Keshia Hannam