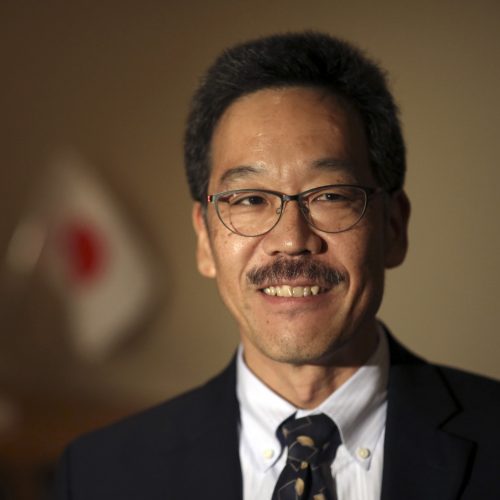 Ken oversees the AP’s text, video and photo coverage of China, Hong Kong, Taiwan and Mongolia. He has worked in Asia for 13 years in New Delhi, Bangkok, Tokyo and now Beijing. Previously he was a reporter for the Knight Ridder Washington Bureau, Newsday, the St. Petersburg Times and the Japan Times. He is a past president of the New York and Asia chapters of AAJA and a former national vice president. He enjoys discussing ideas and issues, exploring new places and learning something new about the shared world we live in.

All Sessions by Ken Moritsugu