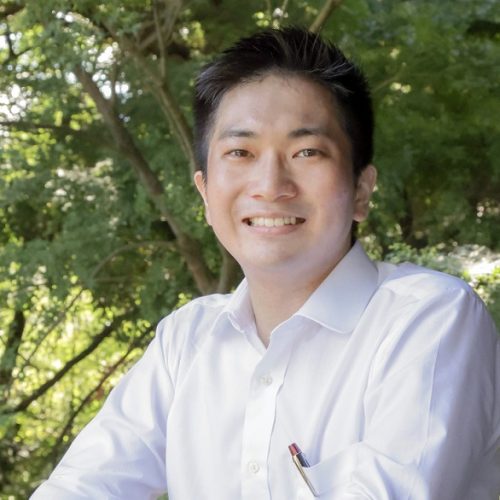 Kantaro Komiya is an intern journalist at The Associated Press’s Tokyo bureau, where he covers general and Olympics news. Previously he worked for Rest of World, Barron’s Magazine, Malaysiakini, Bloomberg and The Japan Times. He has written on the intersection of technology, economy and culture, including a feature about a translation gadget boom in Japan, which won the 2020 Overseas Press Club Foundation Scholar Award.

Kantaro grew up in Japan and graduated from DePauw University in the U.S. with a B.A. in Economics. Reach out to him at kantarokomiya@gmail.com or @KantaroKomiya on social media.

All Sessions by Kantaro Komiya