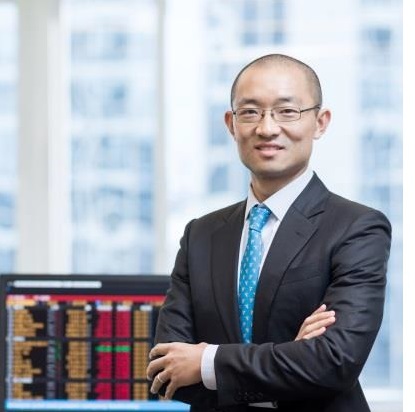 John Liu is Bloomberg News Executive Editor for the Greater China Region, overseeing more than 280 reporters and editors in Hong Kong, Beijing, Shanghai and Taipei. He has worked as a journalist in China for more than a decade, writing about the nation’s economy, government policy, capital markets and companies.

John joined Bloomberg in 2006 as a technology correspondent and became Shanghai Bureau Chief in 2008. He relocated to Beijing in 2010, where he served as Beijing Bureau Chief and then Managing Editor before taking his current post in 2015.

Prior to joining Bloomberg, John was a technology reporter for Interfax News Agency in Shanghai. He holds a bachelor’s degree in literature from the University of California in Santa Barbara.

All Sessions by John Liu