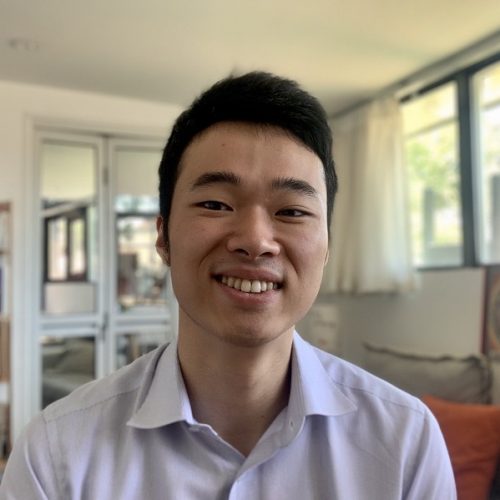 Dake Kang is a journalist for The Associated Press in Beijing, where he has been based since 2018.

Dake spearheaded coverage of China’s initial response to COVID-19 and campaign of forced assimilation in Xinjiang that was a finalist for the 2021 Pulitzer Prize in Investigative Reporting. His previous work with colleagues on human trafficking, forced labor and mass incarceration has won numerous awards, including the Osborn Elliott Prize, a Sigma Delta Chi Award, and multiple nods from the Overseas Press Club.

Before China, Dake reported from Cleveland, Thailand, New York, Philadelphia, Iowa and India. He is a graduate of the University of Chicago, where he studied history and math, and wrote his thesis on the construction of Beijing’s first subway. He found it was designed, in part, as an air raid escape hatch for China’s top leaders during the Cold War.

All Sessions by Dake Kang