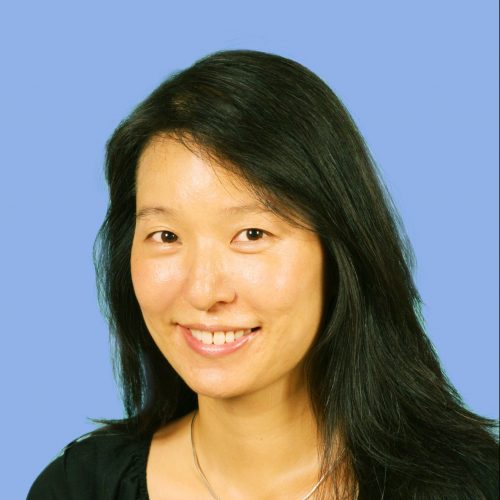 Cindy Sui is a Taipei-based freelance journalist. A Chinese-American, she has worked as a journalist in California, Hong Kong, Mainland China and Taiwan, including for local, regional and international media organizations, for many years. She is currently the Taiwan correspondent for the BBC, covering a wide range of news about Taiwan, including cross-strait relations and Taiwanese society’s response to Covid-19.

Prior to joining the BBC, Cindy was based in Beijing where she covered a variety of news about China for the news agency AFP, including China’s entry to the WTO, mining and other accidents, its winning of the 2008 Olympic bid, and the vast social-economic changes the country was undergoing during the early 2000s. In addition to the above, Cindy also worked in Hong Kong for two years right after the handover in 1997 and has freelanced for a variety of media, including the International Herald Tribune, LA Times, and NBC News.

All Sessions by Cindy Sui