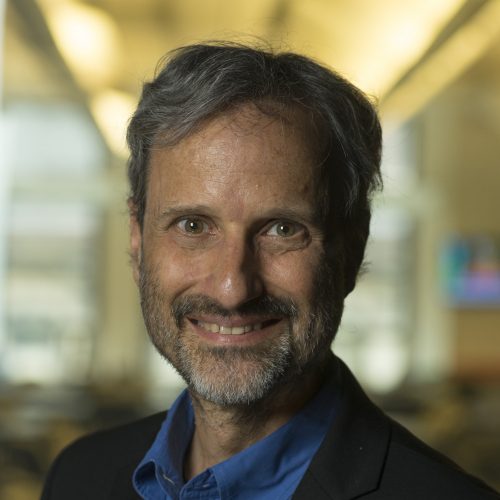 Andrew W. Lehren is a senior editor on the NBC News investigations team. He has reported on the pandemic and economic relief efforts, and led work on five International Consortium of Investigative Journalists collaborations, including the Implant Files, China Files, and the FinCEN Files. He previously spent almost 13 years as a reporter at The New York Times, working on a range of national, international, and investigative stories.

He was one of the newspaper’s lead reporters analyzing the WikiLeaks trove of diplomatic cables, Afghanistan and Iraq war logs, and Guantanamo detainee dossiers. Those stories were compiled into a bestselling book, Open Secrets. He contributed to the Pulitzer Prize-winning series that examined substandard Chinese chemicals tainting U.S. pharmaceuticals.

He is the director of investigative reporting for the Craig Newmark Graduate School of Journalism at the City University of New York, where his students have twice won the Investigative Reporters and Editors Award for best student investigation in the nation. He also teaches at the Columbia Journalism School.

All Sessions by Andrew Lehren