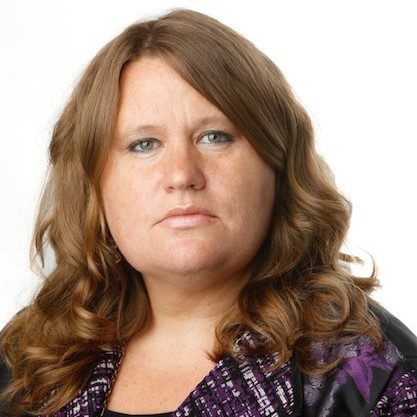 Adrienne Carter is Asia editor at The New York Times, based in Hong Kong.
She previously served as the news organization’s deputy business editor, overseeing coverage of everything from Brexit to China’s rising global influence, from Venezuela’s collapse to the crash of two Boeing 737 Max passenger jets.

Adrienne joined The Times in 2010. She started as a deputy DealBook editor, became news editor at BizDay about two years later, and then became international business editor with a posting in London.  Adrienne won the 2019 Nathaniel Nash Award for excellence in business and economics journalism — the first editor to do so in the 21-year history of the prize.

All Sessions by Adrienne Carter