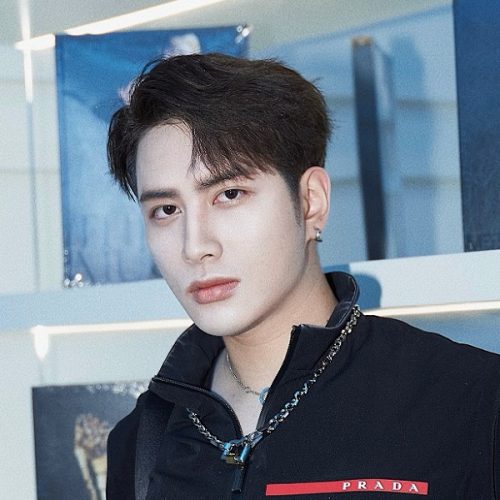 Adrian Wang has always shown great interest in singing and dancing. As a student at Shantou University, he won several prizes at the annual Singing Contest, and he formed the first musical troupe, and casted an open-to-public Broadway musical “Into The Woods”. After he graduated, he joined the fashion industry and became the chief editor of KIND Magazine, organised several fashion award events, and has worked with different pop singers, movie actors and super models all around the world. Although he works in the fashion industry now, he hasn’t given up dreams of being a singer.

All Sessions by Adrian Wang