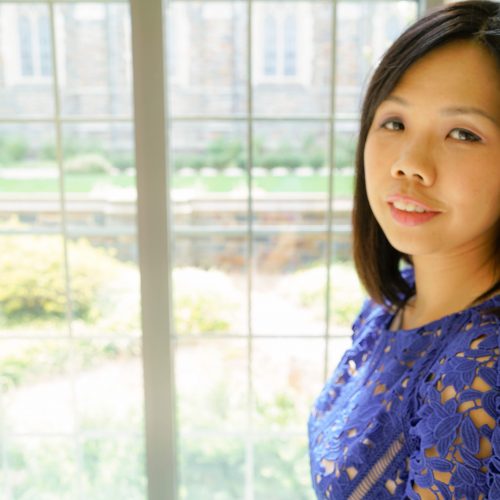 She is the Executive Vice President for AAJA’s Asia chapter, and president of the Duke Alumni Association in Hong Kong. She is a member of the Hong Kong Journalists Association and Foreign Correspondents’ Club. Zela has a master’s degree in journalism from the University of Hong Kong, and a bachelor’s in Slavic languages from Duke University.

All Sessions by Zela Chin