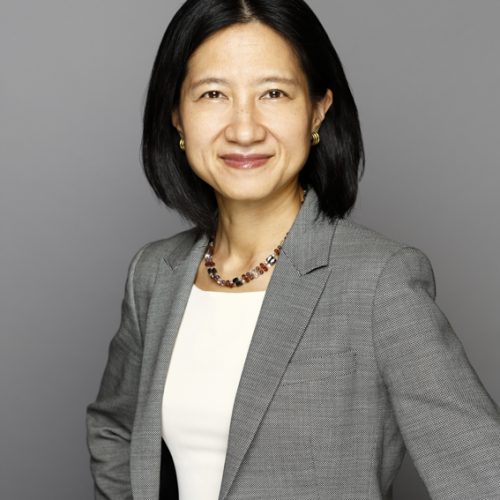 Yuri Nagano has been reporting from California and Tokyo for the last two decades. She is currently an editor at the Bloomberg Industry Group, based in San Francisco. She has been a reporter, producer and editor in print and broadcast for news organizations including the Los Angeles Times, Associated Press, International New York Times, a Financial Times-related publication, Bloomberg BNA, The Economist, public broadcaster KQED and Public Radio International. She started her career as a staff producer for Japan’s public broadcasting network NHK, where she won awards for her TV programs. She has served as a board member for AAJA-Asia since 2010. She enjoys hiking and practicing yoga in her free time. Follow her on Twitter @yurinagano.