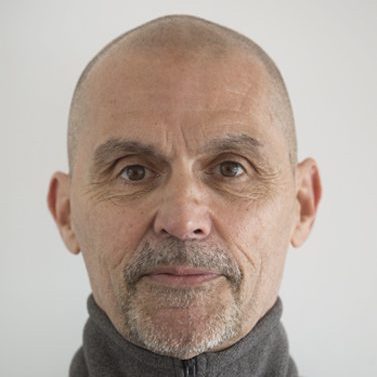 Stephen Wade is a journalist with the news agency Associated Press. He’s covered a dozen Olympics and soccer World Cups. Wade has been based in seven countries with AP, including several-year stints in Beijing, Rio de Janeiro, and Tokyo to cover preparations for the Olympics — and also the 2014 World Cup in Brazil.

All Sessions by Stephen Wade