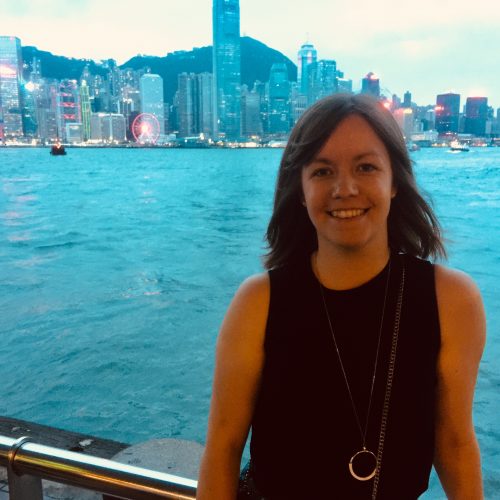 Rachel Blundy is a fact check editor for Agence France-Presse in Hong Kong, focussing on disinformation in Asia Pacific. She co-ordinates a team of reporters and editors in 12 countries/territories. Originally from London, she worked for more than five years in reporting and digital production roles on newspapers in the UK before moving to Hong Kong to work as a reporter for the South China Morning Post. She has expertise in verifying user generated content on social media after working for social media intelligence agency Storyful. Previously, she has trained journalists in digital verification techniques as part of the Google News Initiative in India, as well as at the Asia-Pacific Broadcasting Union’s annual conference in Turkey.

All Sessions by Rachel Blundy