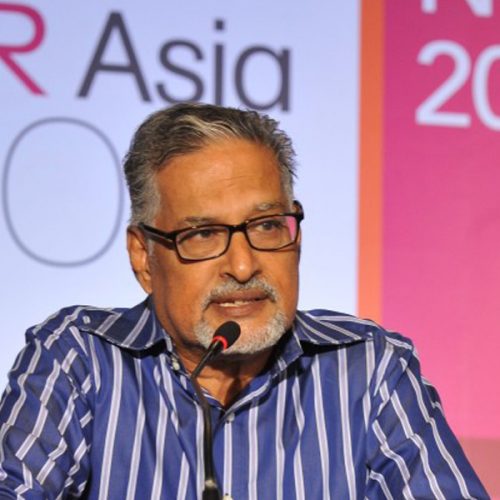 P N Balji is a veteran Singaporean journalist who is the former chief editor of TODAY newspaper, and a media consultant. He was an active participant in mainstream journalism, having spent nearly 40 years working in five newsrooms. He was part of a hardy generation of newspaper editors who wrestled with editorial issues and made tough decisions, sometimes against the will of Lee Kuan Yew. He also had a ringside view of his colleagues’ tussles and confrontations with the government.

All Sessions by P N Balji