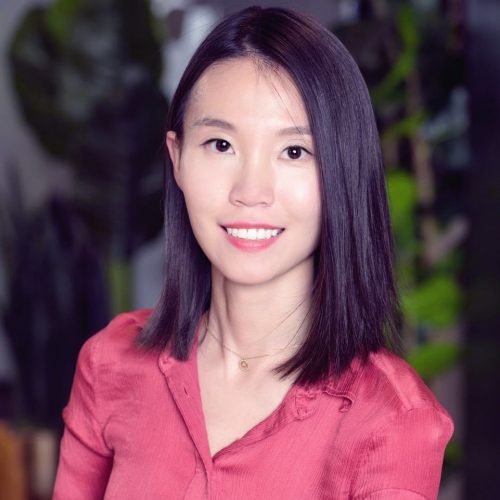 Chief U.S. Correspondent for Caixin Media
Olivia Qi Zhang 张琪 is the Chief U.S. Correspondent for Caixin Media. She is currently based in Washington, D.C.
Covering the White House on a daily basis, her reporting focuses on the U.S.-China relations during Trump administration, especially in the trade and tech fronts. She has also covered major U.S. political events such as 2018 midterm elections and 2020 primaries. She was among the reporters who traveled with President Trump to G20 meetings in Buenos Aires, Argentina in 2018 and Osaka, Japan in 2019.
Zhang started working for Caixin since January 2016 in Beijing as a video journalist and later transferred to international news desk. Through her years in Caixin, Zhang reported from rural areas in China and co-produced documentary series on African businessmen in Guangzhou. Internationally, she reported on Chinese companies’ African presence from Johannesburg and Pretoria in South Africa in 2017 and World Economic Forum in Davos, Switzerland in 2018 and 2019.
Zhang grew up in southern Shanxi Province in China, and holds master’s degrees from Communication University of China and Royal Holloway, University of London. She is a member of White House Correspondent Association, Chinese Storytellers, and National Press Club (United States).