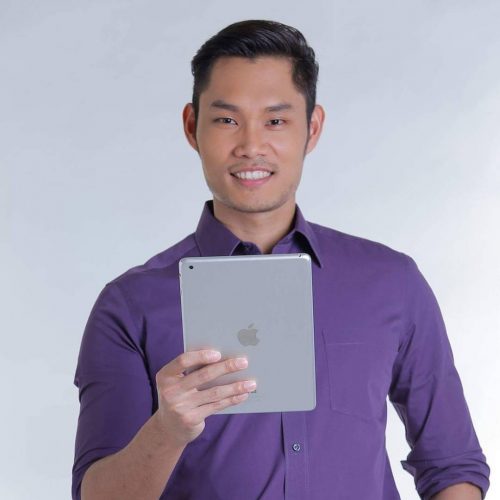 Mike Raomanachai is a media consultant at Da Mike & Co. Previously he was an editor and Bangkok bureau chief of Tech360.tv, one of the fastest growing technology news website in Southeast Asia. And prior to that, he was a tech and business anchor for Voice TV, a national TV network in Bangkok, Thailand. Mike is a multimedia journalist who has been working on new reporting platforms such as live streaming and blogging for the past 7 years

All Sessions by Mike Raomanachai