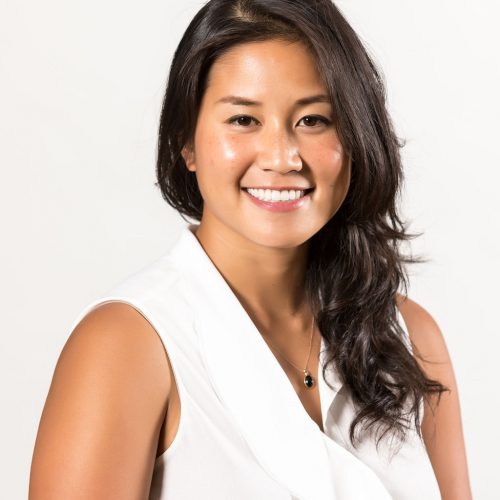 Laurel Chor is an award-winning journalist and National Geographic Explorer from Hong Kong who takes photos, writes, and makes films.  Currently, she is focusing on China’s impact on the environment. Her ongoing photo project “Health in Harmony, Planet in Disharmony” looks at traditional Chinese medicine, its users, and the sources of its remedies. She hopes that the project can help spark an informed conversation about TCM’s impact on global biodiversity.

Previously, she was the Asia reporter/producer for VICE News Tonight on HBO, where she reported on news, politics and culture all over Asia. She produced the special episode “Year of the Dog”, which won the Overseas Press Club of America prize for “best international reporting in broadcast media showing a concern for the human condition” in 2019.  Prior to that, she was the Managing Editor and Multimedia Producer for Coconuts Hong Kong. There, she won the 2015 Society of Publishers in Asia Award for Feature Photography for her piece about Mui Thomas, a young woman with a rare skin disease who aspires to be a rugby referee.

All Sessions by Laurel Chor