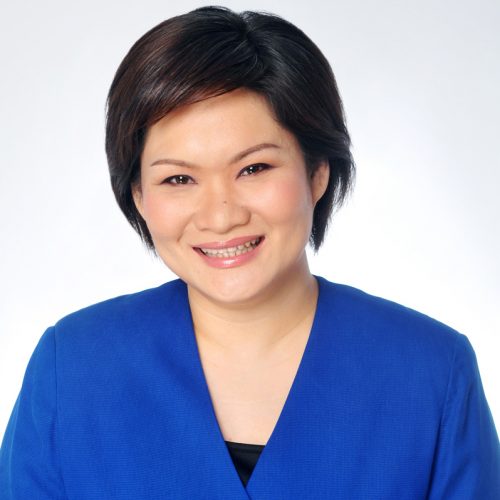 Joon-Nie leads the World Association of News Publishers (WAN-IFRA) APAC team in Singapore. A lawyer by training, Joon-Nie spent over 15 years in broadcast television as a reporter, interactive producer, current affairs producer and news editor at Channel NewsAsia and its predecessors SBC News and TCS News. She has won several in-house awards for reporting, executive producing and best ‘live’ coverage and a Student Emmy for her Masters documentary project produced at Columbia University’s Graduate School of Journalism while under a fellowship from MediaCorp.

In her seven years teaching at Nanyang Technological University, Joon-Nie set up and headed Newsplex Asia, a US$700,000 convergent training newsroom and media lab in partnership with WAN-IFRA.

She has been a Vice-President of the Singapore Press Club for over 10 years, co-founded the Hacks/Hackers Singapore chapter in 2015 and has been an active AAJA-Asia member since 2017.

All Sessions by Joon-Nie Lau