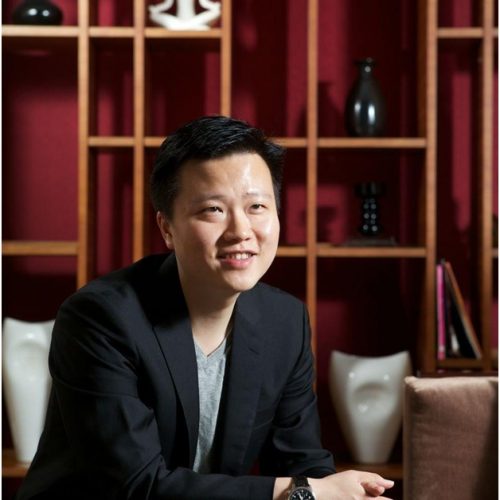 Joey Chung is the Co-Founder and CEO of The New Lens Media Group, one of the fastest growing new digital news sites in Asia. Before starting The News Lens in mid-2013, he was with the Japanese multinational character and media company Sanrio, first starting out in San Francisco and Los Angeles as its Business Development Manager before moving to Shanghai in 2011 to serve as President of its China Operations. Prior to that, Chung worked for Polo Ralph Lauren in New York, the Equity Research Department at investment bank UBS, and The Taipei Times as a reporter and columnist.

Chung graduated from Harvard Business School with an MBA degree in 2009 and has published several books. He is also a columnist for Business Weekly Taiwan.

All Sessions by Joey Chung