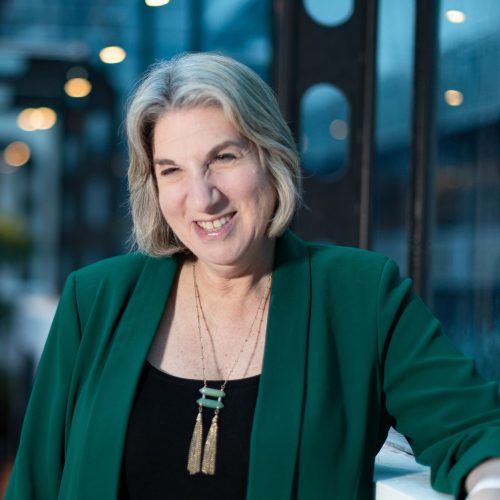 She is a founder and co-leader of the Bloomberg News Women’s Voices/New Voices initiative in Asia and co-lead of the Bloomberg Women’s Community in Hong Kong. She has held senior editing positions at Bloomberg, including leading coverage of the U.S. Congress and tax policy from the Washington bureau in the U.S. Before coming to Hong Kong, Schneider was an economics editor in Japan.

Prior to joining Bloomberg, she was an editor at The Washington Post, U.S. News and World Report magazine and Congressional Quarterly, among other publications. She is a past president of what was then called the Society of American Business Editors and Writers and headed the Fourth Estate Committee for the National Press Club in Washington.

Jodi is president of the Foreign Correspondents’ Club in Hong Kong, in her second year leading one of the world’s most prestigious press clubs, and previously was on the Board of Governors of the FCC. She appears regularly on panels discussing gender and diversity issues, U.S. politics, press freedom and the future of journalism.

All Sessions by Jodi Schneider