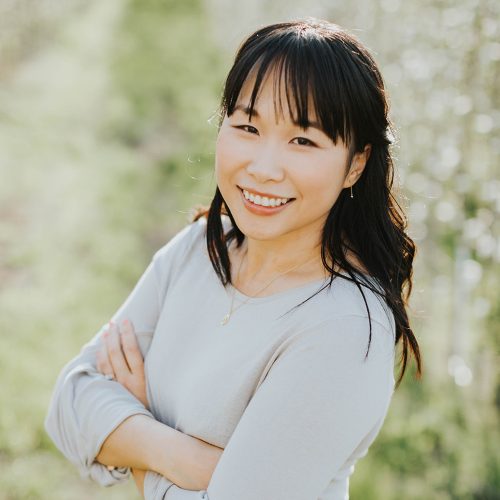 Joanna Chiu is a Vancouver-based journalist for the Toronto Star, Canada’s largest newspaper, after previously serving as bureau chief of The Star’s Vancouver newsroom, which was made up of mostly women and visible minorities. The team broke stories on under-covered topics and published features and analysis pieces benefiting from reporters’ diverse lived experiences. Joanna’s specialty is China-Canada relations.

Joanna was previously a Beijing-based correspondent for Agence France Presse (AFP), covering China’s human rights, legal issues and social affairs. She has also served as China and Mongolia correspondent for the top German news agency DPA, and in Hong Kong, she reported for the South China Morning Post, The Economist and The Associated Press.

She is the founder and chair of the NüVoices editorial collective, which celebrates and publishes the diverse creative work of self-identified women working on the subject of China (broadly defined).

Joanna is a member of the LGBTQ community and has an invisible health condition. She will speak to how diversity comes in many forms–and why newsrooms that embrace and reflect all kinds of communities tend to be stronger.

All Sessions by Joanna Chiu