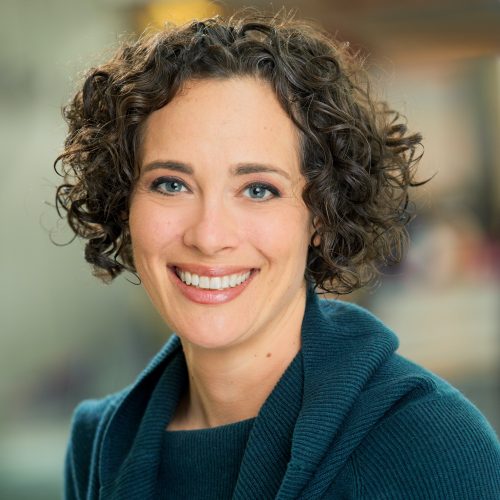 Janet Paskin is a senior enterprise editor based in Hong Kong for Bloomberg News, her first overseas assignment in 20 years in journalism. Prior to Hong Kong, she lived and worked in New York, first as a sports reporter and editor at local newspapers, then as a financial journalist at print magazines and online. After stints at a tech startup and the Wall Street Journal, she joined Bloomberg in 2012. In eight years, she’s worked across platforms, developing digital products, podcasts and building out areas of coverage in the newsroom. Most recently, she renovated “diversity” coverage for Bloomberg, focusing on the intersection of gender, race and class with the worlds of business and finance.

Paskin’s work as a reporter and editor has been recognized by the Gerald Loeb Awards, the Alliance for Women in Media, the Deadline Club, the Associated Press Sport Editors, the New York Newswomen’s Club, and other professional organizations. She is especially proud of the awards won for Bloomberg’s Pay Check podcast, which looked at the gender pay gap across two, six-episode seasons. A third season is in the works.

Paskin went to Oberlin College and the Graduate School of Journalism at Columbia University. She lives with her wife and three children in Kennedy Town.

All Sessions by Janet Paskin