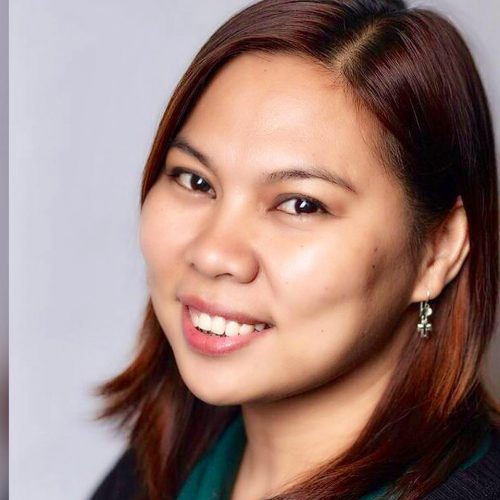 IMELDA ABANO is the Content Coordinator of Internews Earth Journalism Network where she oversees environmental programs and activities in the Philippines and the Pacific Region. She is the founding president of the Philippine Network of Environmental Journalists. She has covered the international climate change negotiations since 2007 and since then written a lot of award-winning insightful and investigative reports on environment and climate change-related issues. She has helped train and mentor more than 8,000 environmental journalists across the world. Among her awards are the Asia Developmental Journalists of the Year award in 2009 and was honoured in 2018 and 2019 by former President Al Gore’s Climate Reality Project as the Philippines’ Media Climate Change Champion.

All Sessions by Imelda Abano