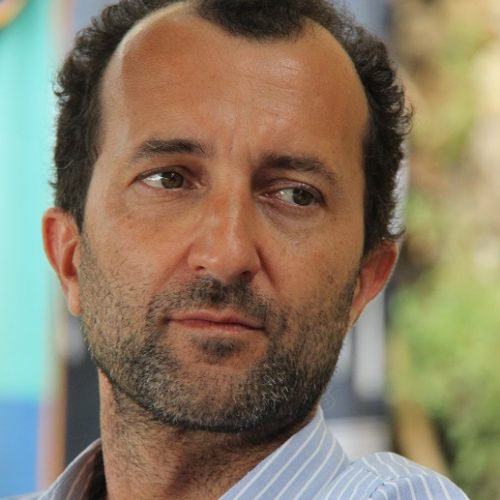 Gilles is the Director for Asia Pacific of the Asian American Journalists Association (AAJA). Prior to joining this organization, Gilles has worked at advancing press freedom and the sustainability of quality, independent journalism for over 15 years at WAN-IFRA, the World Association of News publishers, in particular as Director of Asia between 2014 and 2018. More recently, Gilles was heading Public Policy and Government Affairs APAC for the news and media industries at Google.

Gilles is also the founder of Impact4News, a tech & media policy accelerator that aims to empower the news industry with the ability to contribute – in a constructive and impactful way – to the global regulatory debates that are shaping up the future of the news ecosystem.

Gilles started his carrier in the press department of the European Commission Representation in Madrid, Spain. He graduated in both Law and Philosophy and holds a Master Degree in Philosophy of the Law from La Sorbonne University (Paris IV).

All Sessions by Gilles Demptos