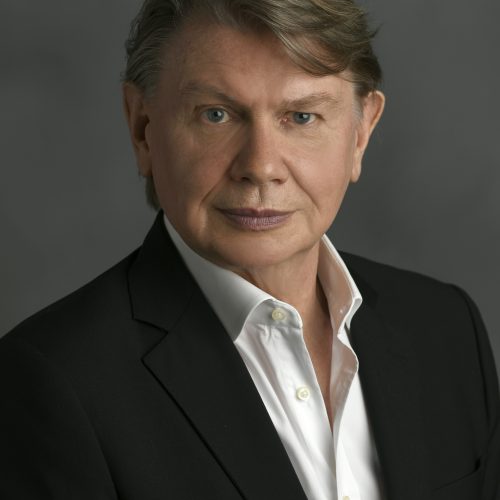 As a member of AFP’s news management he drew up the AFP Charter setting out the Agency’s guiding principles; its code of ethics, which has been published in English, French, Arabic, Spanish and Chinese; the Agency’s 20 Principles of Sourcing; and recently completed a major update of the AFP Stylebook.

Eric has spoken at numerous international conferences in Asia and Europe on the ethical challenges facing the media industry, in the era of fake news, disinformation and falling trust in traditional news sources.

He is a judge for the Hong Kong News Awards, vice-president of the Foreign Correspondents’ Club Hong Kong and co-convener of its press freedom committee, and a member of PEN America and the Asian American Journalists Association.

All Sessions by Eric Wishart