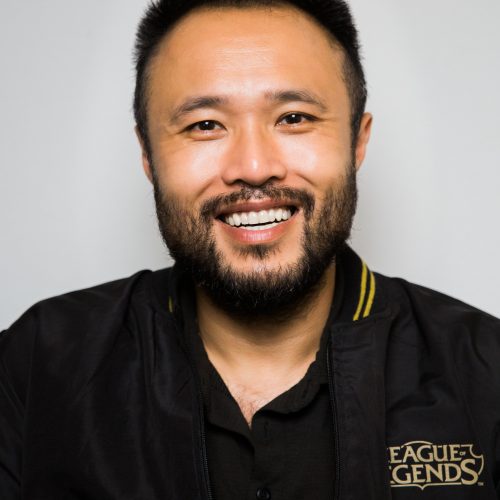 Chris Tran is the Head Of Esports for Southeast Asia at Riot Games, He leads the Singapore-based team in the areas of  business development, esports league operations, management of Riot’s relationship with Garena, League of Legends co-marketing, and more.

Chris has been with Riot Games since 2016 and has spearheaded efforts including:

Chris has over 20 years of experience in consulting and digital marketing, and has held leadership positions in the United Kingdom, United States, Switzerland, Canada, Thailand, and Vietnam. Before joining Riot, Chris helped lead the growth of the digital advertising ecosystem in Vietnam by pioneering advertising networks, DSPs and other leading-edge media platforms.

Chris is fluent in Vietnamese and holds a Bachelor of Arts in Economics and Biology (honors) from Brandeis University in  Waltham, Massachusetts.

All Sessions by Chris Tran