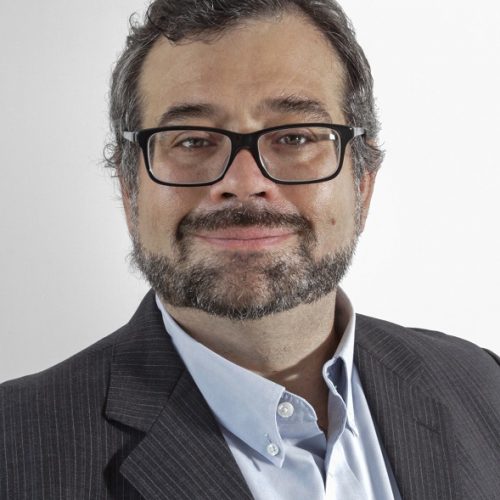 Carlos Tejada is the deputy Asia editor for The New York Times. He has been based in Hong Kong but hopes to be working out of Seoul, South Korea, by the time people read this. He is responsible for news coverage as well as feature and enterprise reporting for the Times across a region that includes China, India, Japan, the Korean Peninsula, Southeast Asia, Pakistan and the Pacific. He has worked as an editor in the region for 12 years. He joined the Times in 2016 after working for The Wall Street Journal for two decades in Beijing, Hong Kong, New York and Dallas. He is a 1995 graduate of the University of Kansas.

All Sessions by Carlos Tejada