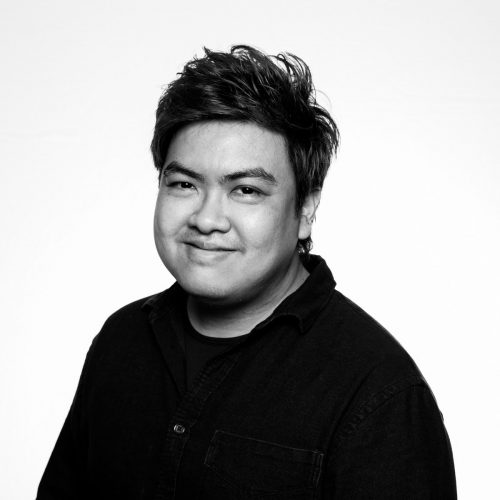 Bryan leads the Southeast Asia TV team in Yahoo original productions and content partnerships. He also heads Yahoo’s eSports efforts in Southeast Asia, including planning editorial coverage and initiatives, overseeing original video content production, and building relationships with new and existing partners. He has spent over a decade in the media industry, having started at The Straits Times’ Online team, where he was involved in the timely coverage, editing and
distribution of local and global breaking news content. At Yahoo, he covered politics and general news, including the 2015 General Elections in Singapore, before switching beats to lifestyle and entertainment. He moved to Yahoo TV in 2018, and started Yahoo’s esports coverage the same year.

While a casual gamer, Bryan had to learn about the professional eSports industry from the ground up when he first started this role. He has helped to grow Yahoo’s eSports presence in Southeast Asia, and has covered global and regional eSports events, such as The International Dota 2 Championships, the Acer Predator League and the Southeast Asian Games. He also plans and leads the eSports Journalism class run together with the Singapore Cybersports and Online Gaming Association, as well as livestreaming efforts with partners like the Female eSports League.

All Sessions by Bryan Huang