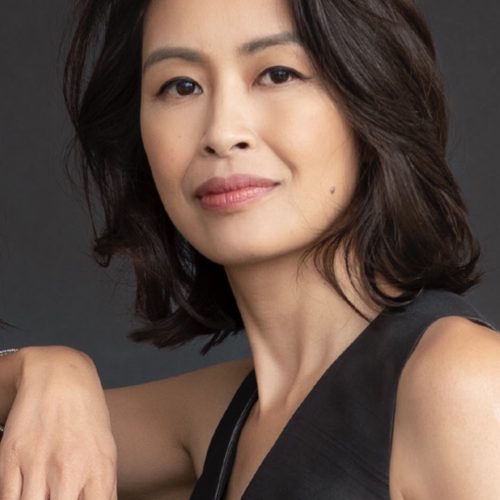 Angie is an award-winning former Bloomberg TV anchor, 20+ year veteran of journalism and is currently Founder and CEO of Forkast.News: a digital media platform for all things blockchain. Her flagship morning show “First Up with Angie Lau” on Bloomberg was broadcast globally into 350 million homes and offices around the world. She has interviewed leading newsmakers, CEOs, and icons, including her exclusive with Li Ka-shing — his first television one-on-one in more than a decade — that continues to be watched in syndication globally. As a communications leader, Angie has advised CEOs and executives at global firms including: Li Ka-shing Foundation, UBS, Horizons Ventures, and Walmart, among other global organizations. She is a sought-after speaker, and her TEDx Talk “I Am Not Supposed to Be Here” was turned into a TED Ed Lesson for its global audience of 6.7 million followers. Angie is a director on the Executive Committee Canadian Chamber of Commerce of HK, and is a former two-term President and now senior board member of Asian American Journalists Association Asia Chapter. She is a valued past Correspondent Board Governor at the Foreign Correspondents Club of HK, and also serves on an advisory board for Journalism Media Studies Centre at University of Hong Kong.

All Sessions by Angie Lau