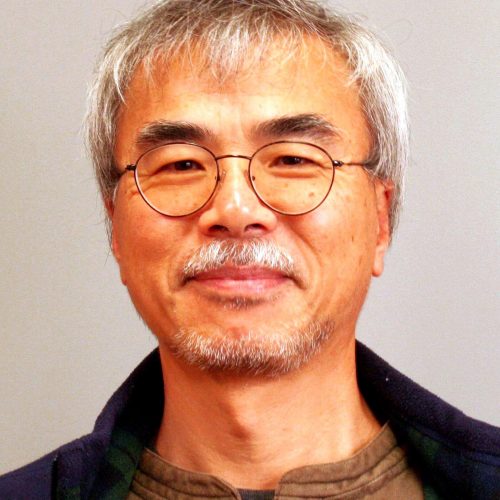 Mr. Lian is a Hong Kong native (b. 1951). He obtained his first degree from Carleton College, Minnesota. An economist by training, his Ph.D. was earned at the University of Minnesota.

Mr. Lian taught at the University of California, Riverside and the Hong Kong University of Science and Technology, and was chief editor and lead writer of the Hong Kong Economic Journal before serving as a senior policy adviser for the Chief Executive at the Central Policy Unit of the first administration of the Hong Kong SAR government, from 1998 to 2004. He was dismissed from his advisory post after a profiled participation in a pro-democracy sit-in in Central, Hong Kong.

Mr Lian’s research papers and commentaries appeared in the American Economic Review, the Journal of Industrial Economics, Mathematical Social Sciences, Taiwan Economic Review and the CSIS 1997 Hong Kong Handover Series. Since 2016, he has been a regular contributing opinion writer for the New York Times, specializing in Hong Kong, China and Asian affairs.

All Sessions by Y. Joseph Lian