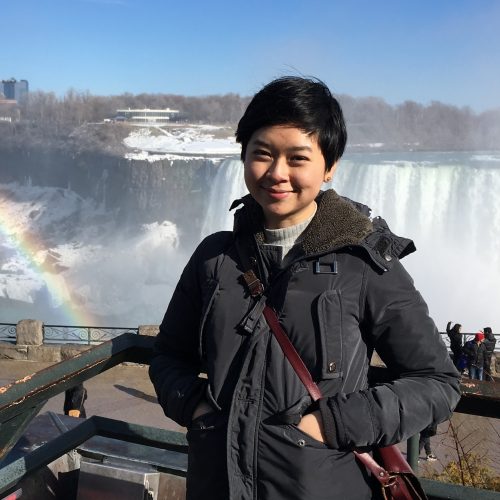 Selina Cheng is a Hong Kong native and reporter at HK01, a Chinese digital media that has a team of 7 investigative reporters.

Selina broke a story on Harvey Weinstein’s Hong Kong movie partner, investigated China’s most wanted fugitives who found asylum in the US, and exposed American photography game farms that raise captive wild animals for hire. She was previously a reporting fellow at Quartz in New York. Before that she was a freelance fixer for the AP and a French TV channel M6’s investigative show, Enquete Exclusive. Selina graduated from Columbia Journalism School’s Toni Stabile Center for Investigative Journalism.

All Sessions by Selina Cheng