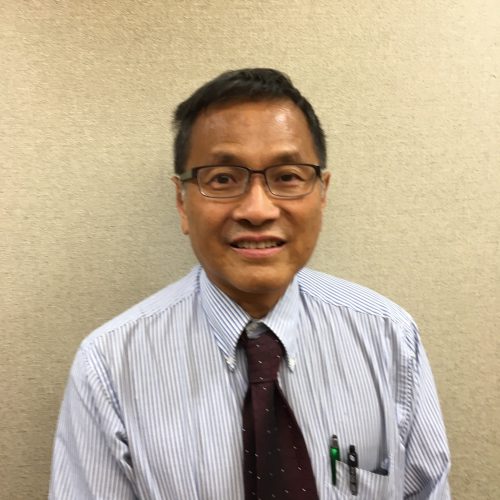 Peter Wong, 67, is in his 45th year as a news reporter in the United States. He has worked since 1975 for five different news organizations, mostly small groups but also one major national chain. He has focused mainly on local and state government and politics in California (four years) and Oregon (40 years). His current employer, Pamplin Media Group, publishes newspapers and maintains news websites in Portland, Oregon, and virtually all of the outlying communities in that metropolitan area on the Pacific Coast. He has been active in many journalism organizations, including the Asian American Journalists Association, where he is the current co-president of its Portland chapter and chapter representative on its national advisory board. He studied journalism and political science at the University of Southern California, where he also was editor of the college newspaper (1974) and did two internships for the Newspaper Fund and the (now defunct) Sears Roebuck Congressional Internship Program.

He says there has been more change in news practices in the past 10 years than the previous 35 years.

All Sessions by Peter Wong