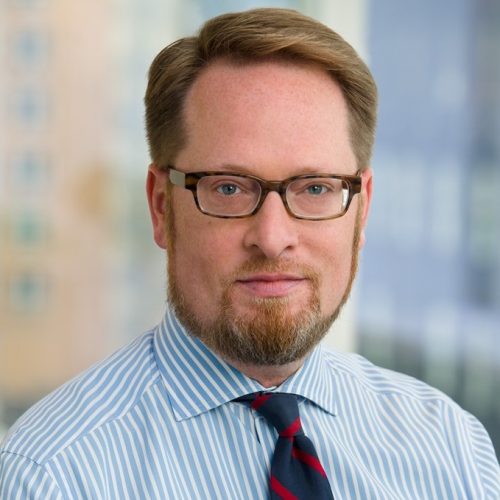 Prior to his move to broadcast, Otis led Bloomberg’s coverage of the global financial industry as the Executive Editor for Finance, in New York. In this role, he managed the team that won a Loeb award in New York and a Wincott award in London for reporting on foreign exchange manipulation. Otis earlier served as Managing Editor for Finance and Team Leader for the U.S. Finance Team. In those roles, he shaped coverage of the financial crises and its aftermath.

Before moving to New York in 2007, Otis reported on the U.S. Securities and Exchange Commission, white-collar crime, and cross-border corporate acquisitions in Washington. Otis earned his J.D. from George Washington University Law School and his B.A. from Hampshire College.

All Sessions by Otis Bilodeau