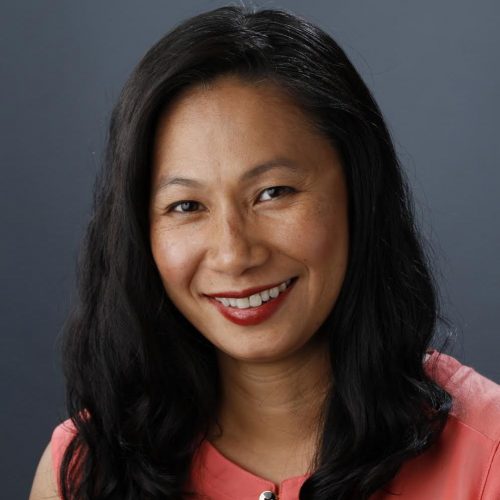 Oanh Ha oversees Asia coverage of consumer and healthcare news for Bloomberg. She joined the news organization in 2010 as Vietnam bureau chief. Before joining Bloomberg, she worked as a host and reporter for KQED Public Radio in San Francisco on its nationally-syndicated program, Pacific Time, examining the connections between Asia, the U.S. and Asian American issues. She’s also reported for the San Jose Mercury News, covering Asia Pacific affairs, technology and small businesses. She was born in Vietnam and grew up in California.

All Sessions by Oanh Ha