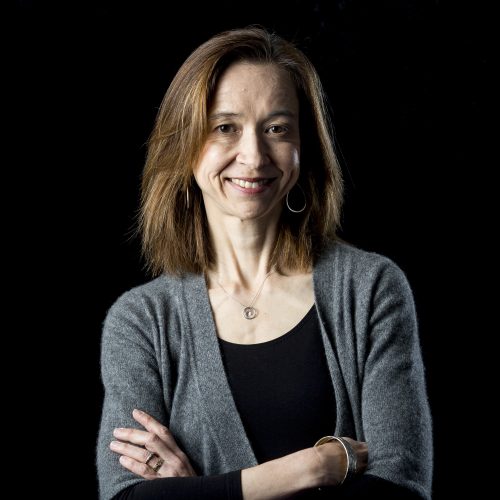 Motoko Rich has been Tokyo bureau chief for The New York Times since 2016, where she has covered politics, North Korean missile tests (and two summits between President Trump and Kim Jong-un), gender, immigration, aging and trade issues, the arrests and interrogation of Carlos Ghosn and the abdication of Emperor Akihito. She has been a reporter with The Times since 2003, on a wide range of beats including real estate, publishing, economics and education. She started her journalism career at The Financial Times in London and worked at The Wall Street Journal for six years in Atlanta and New York before arriving at The Times. Ms. Rich grew up in New Jersey, Tokyo and Northern California.

All Sessions by Motoko Rich