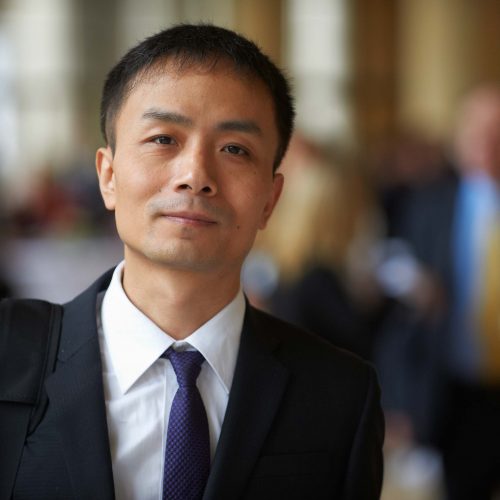 Michael Anti is a veteran journalist and political analyst in China. Now he works for Caixin Media as CEO of Caixin Globus, tracing China’s Globalization. He won M100 Sanssouci Media Award in 2011. He was a Chinese war reporter in Baghdad in March 2003 and then worked with the New York Times for 4 years. He also received Wolfson Press Fellowship at Cambridge University (2007), Nieman Fellowship at Harvard University (2008). He is well known for his research on censorship and innovation, based on which he gave a TEDGlobal speech in 2012.

All Sessions by Michael Anti