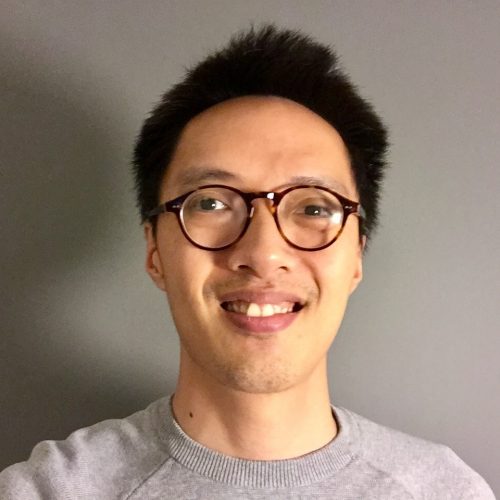 Mantai Chow is a senior video producer at the South China Morning Post.

He has been working as a one-person-band video journalist for 10 years.

His work has also appeared in various outlets, including The Washington Post and The Atlantic.

Prior to studying at Columbia’s Graduate School of Journalism, he was the principal reporter of Radio Television Hong Kong.

All Sessions by Mantai Chow