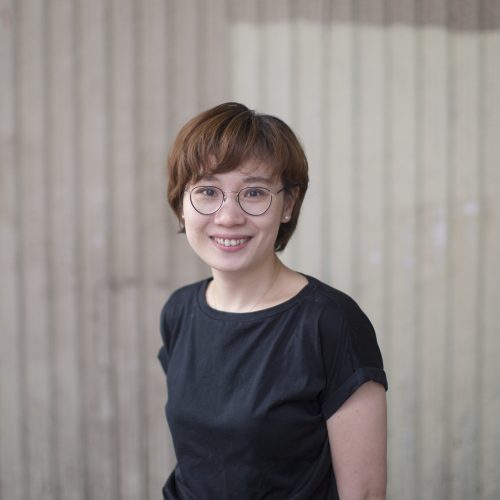 With five years of experience in the field of media, I have worked as a journalist in Bingdian Weekly（冰點週刊）of China Youth Daily, and later worked as an editor for Initium Media. Love story telling, feature writing and working on investigative reports on significant social and political issues.  Won two SOPA awards – the Award for Excellence in Feature Writing of 2018 and the Honorable Mention for Excellence in Investigative Reporting.

All Sessions by Irene Chan