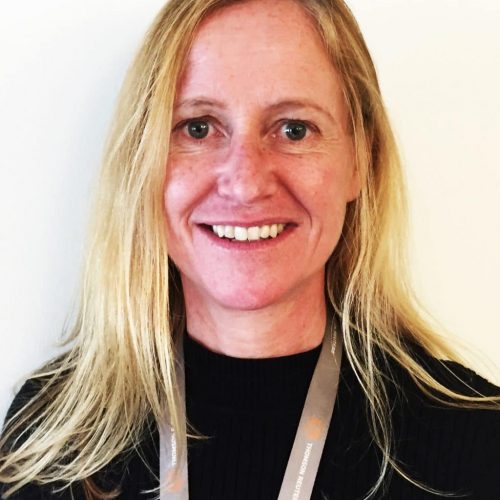 Anne Marie Roantree has been Hong Kong bureau chief for Thomson Reuters since March 2014, after a stint of more than two years as a Chief Correspondent helping to run the bureau. Prior to that, she was assignments editor overseeing China and India for Reuters Insider television. Her career at the company started in Singapore in January 2001 as an editor on the online desk. She had arrived from Dublin, where she worked as a freelance sub-editor at the Irish Times and Irish Independent newspapers, following seven years in Hong Kong at the South China Morning Post, Eastern Express and Hong Kong Standard.

All Sessions by Anne Marie Roantree