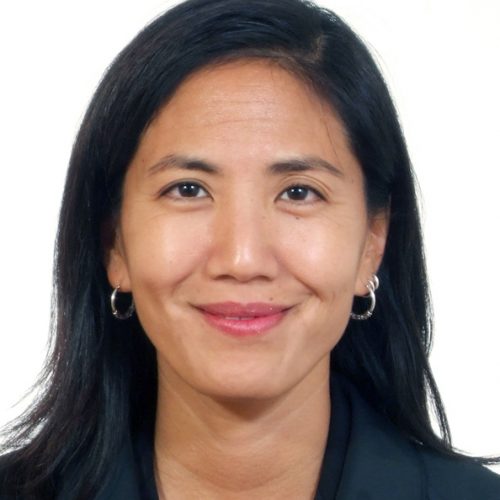 Adrienne Mong is Vice President of International Newsgathering for NBC News and based in London. Prior to that, she served as Director of International News and before that as London Bureau Manager from March 2012 to March 2014. Throughout her tenure in London, she has managed a team of 100 journalists across the EMEA, responsible for assignments and coverage outside of the Americas. She spent five years as the NBC News Beijing bureau’s producer-correspondent, helping to prepare and manage the network’s Beijing Summer Olympics coverage. In addition to reporting on China, she covered the ongoing war in Afghanistan and Gaddafi’s capture in Libya as well as the Haiti quake and the Japanese quake-tsunami. Before joining NBC in 2002, Adrienne worked at CNN, APTN, CNBC Asia, and The Asia Society in Hong Kong. She is a graduate of the University of Chicago and the School of Oriental & African Studies (SOAS). She is the recipient of three Emmys for coverage of Afghanistan, Lebanon & MH17.

All Sessions by Adrienne Mong